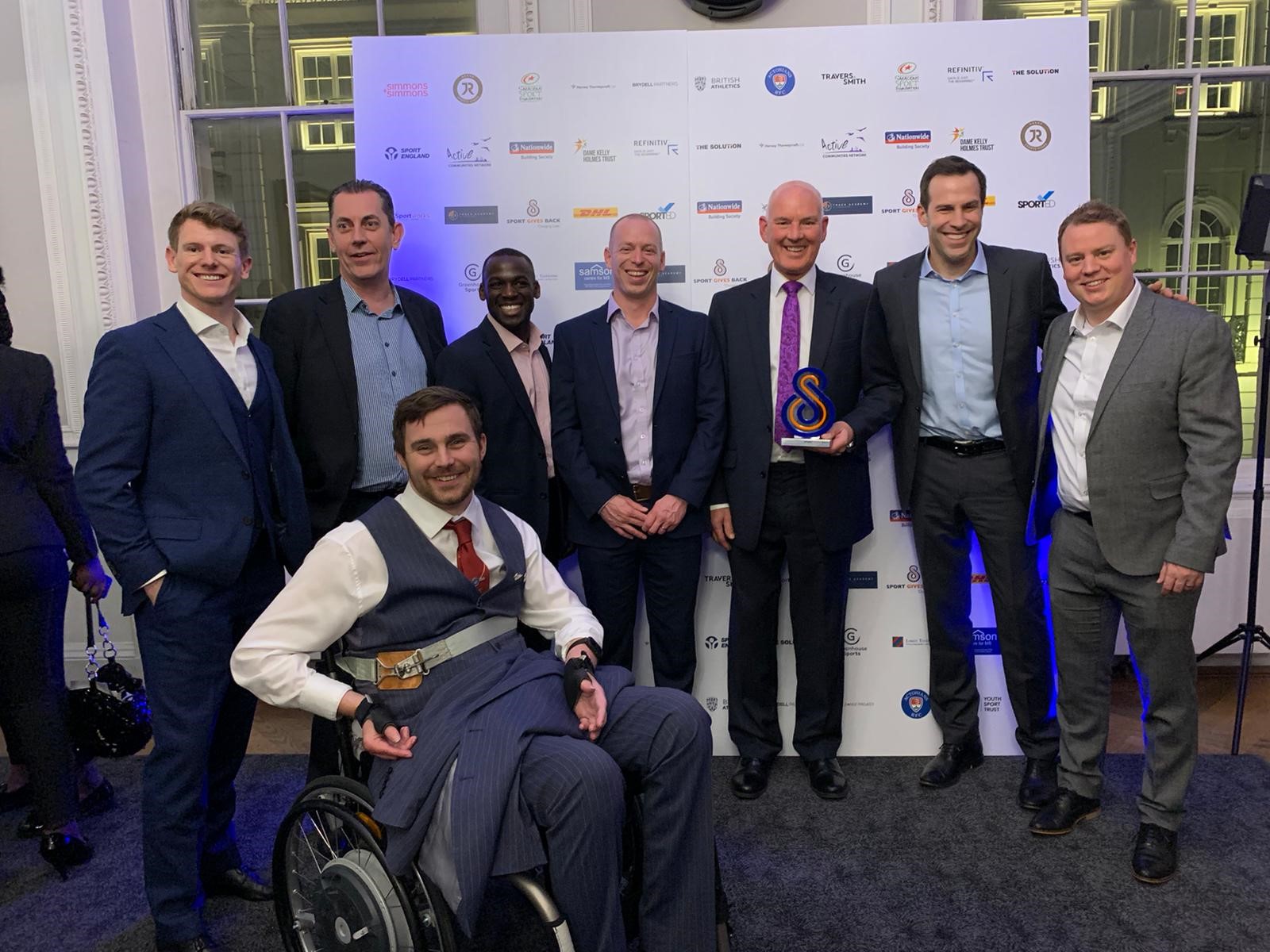 Robert represented Great Britain in the 2006 European Cross Country Championships and 2008 World Cross Country Championships as well as representing England at every level from schools through to seniors. He then enjoyed a successful career in the RAF, initially as a Physical Training Instructor (PTI) and later as a Parachute Jumping Instructor (PJI).

In January 2016, whilst on exercise in California, he was involved in a serious accident that rendered him tetraplegic (quadriplegic), meaning he now has a number of complex care needs. Despite his life changing injuries, Rob has continued his work as a highly respected advocate in the military and sporting arenas, and also serves as one of the RAF Benevolent Fund’s Ambassadors, where he regularly engages in community fundraising initiatives.

Speaking of the appointment, Neil Cameron, Group Director of Sport Works said: “Rob epitomises all that is good about sport and his synergy with Sport Works is uncanny.  Rob is the definition of how sport can and does cut through society, from international performance athletes to local amateur sport.  Having been highly successful at both elite and community sport, he is the perfect role model for the thousands of individuals we work with each year here at Sport Works, many of whom are currently going through their own life challenges. It is with great pleasure I welcome him to the team; we all look forward to working with him over the coming years”.

Rob commented: “Having spent my fair share of time on the track and in the gym as a trainer of hundreds of military personnel, I have developed a unique insight into how sport impacts people from every walk of life.  I know first hand how important it is to remain physically active, even when faced with challenge and hardship.  The passion and commitment of the Sport Works team to make a real difference across society aligns with what is most important to me, and I’m excited to get started in all aspects of my role!”

Rob has already settled into his new Brand Ambassador role and represented Sport Works at the Sport Gives Back Awards earlier in 2020, which were later aired on national television.